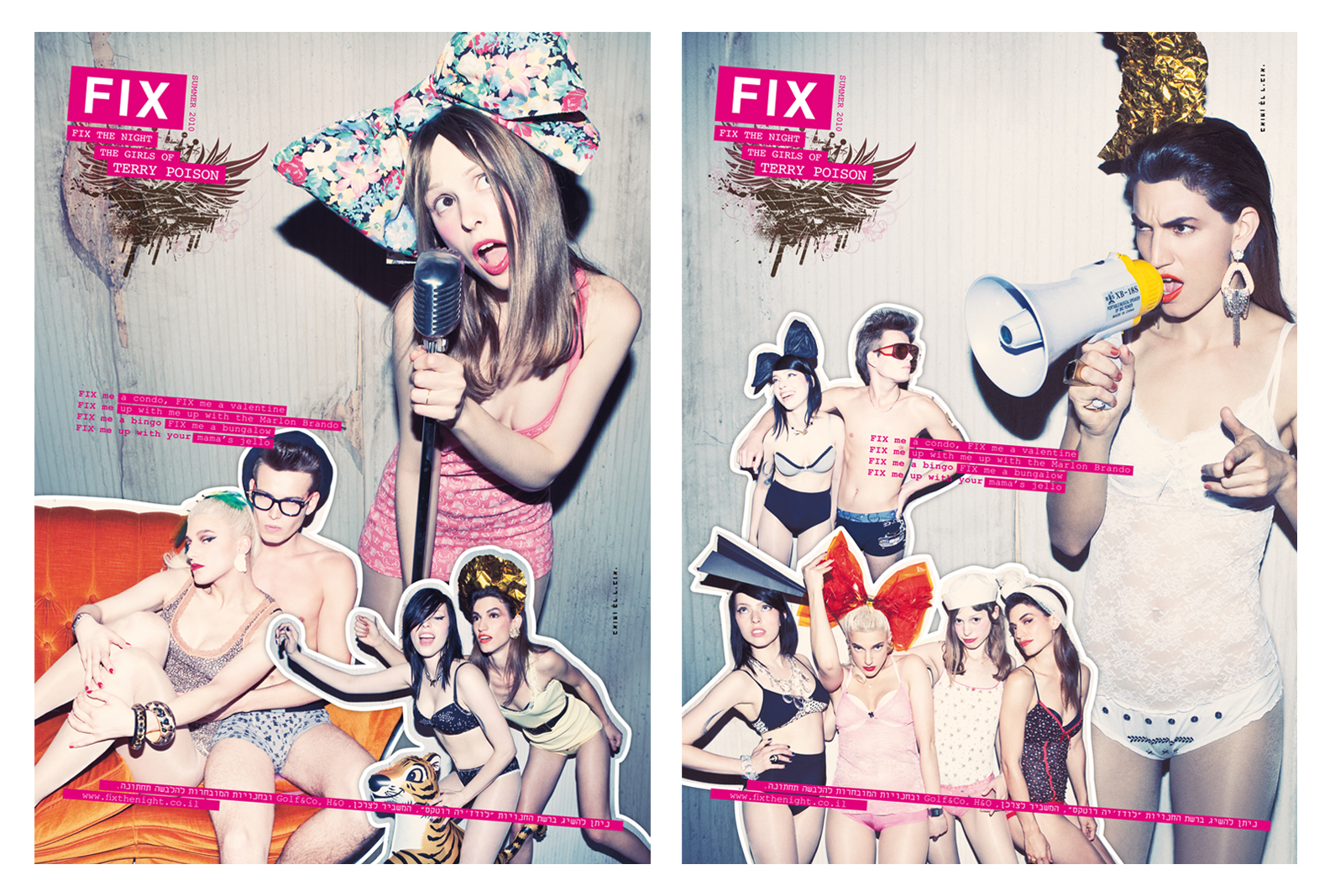 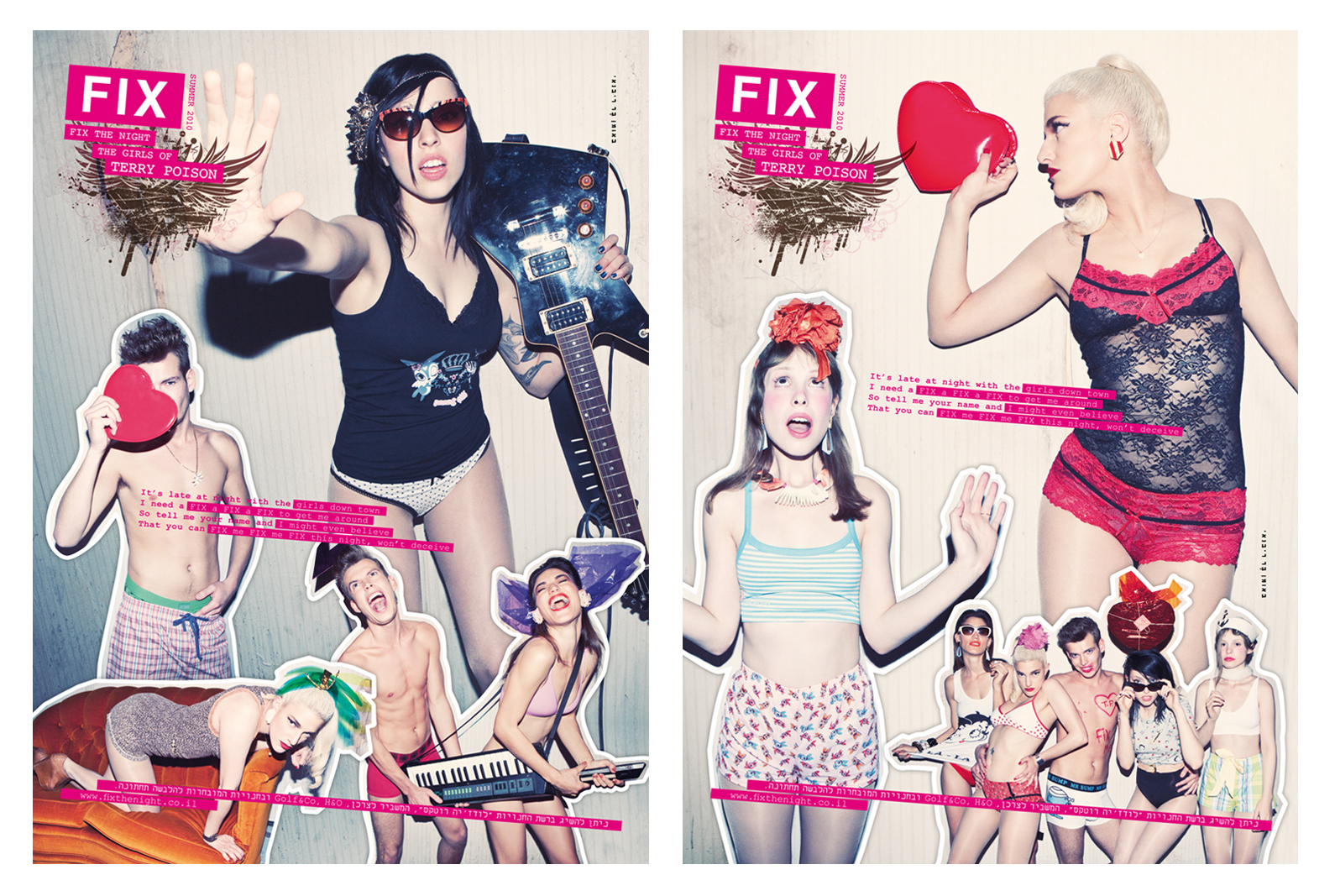 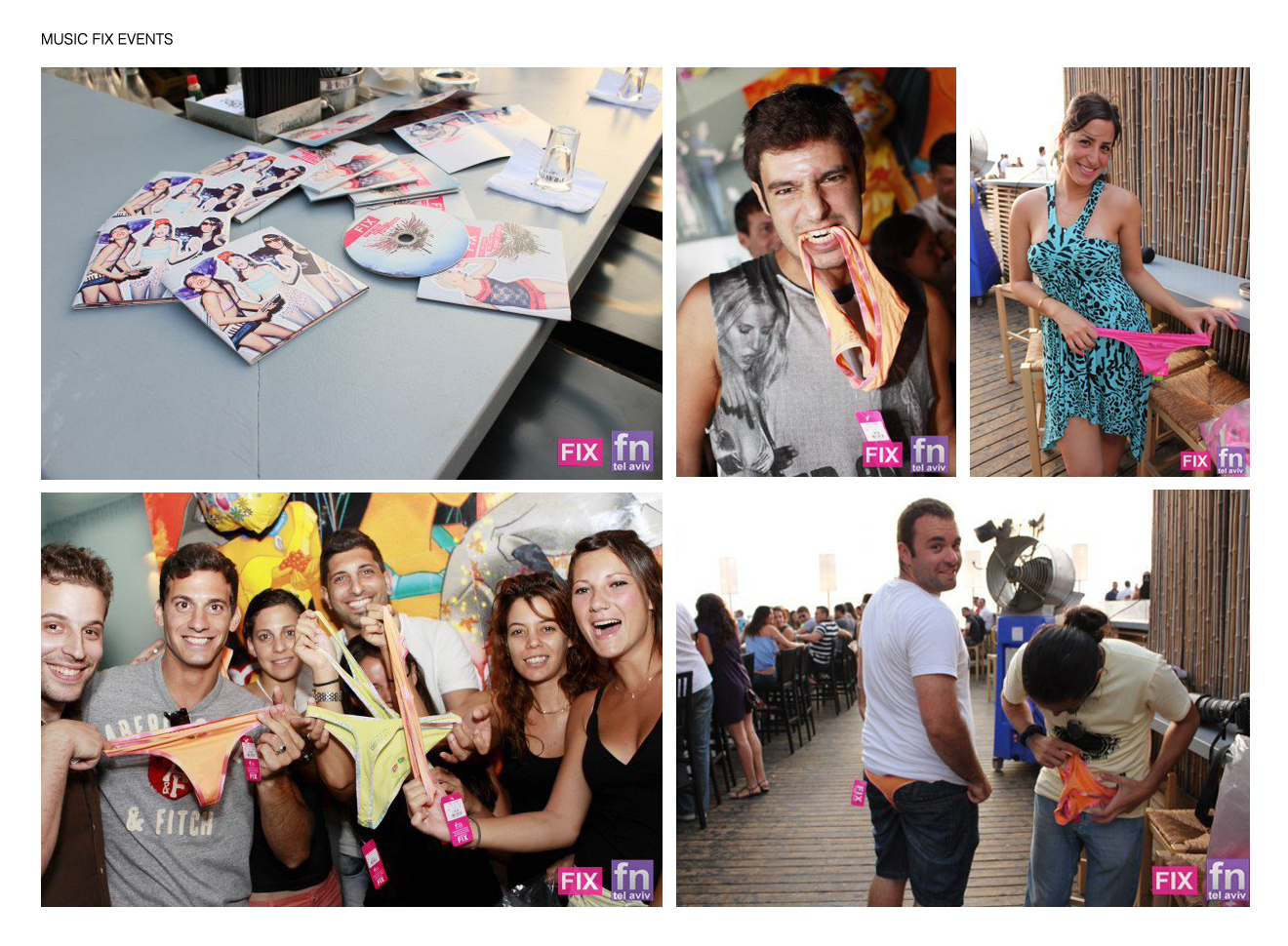 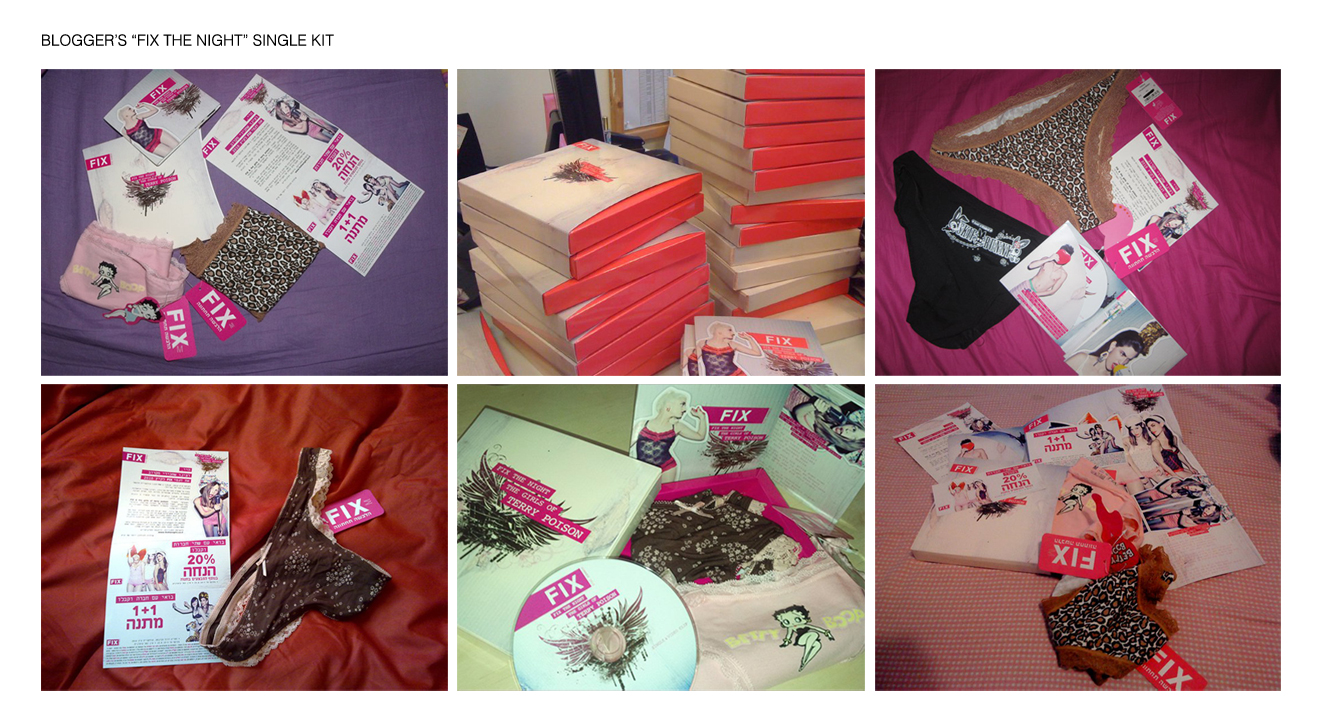 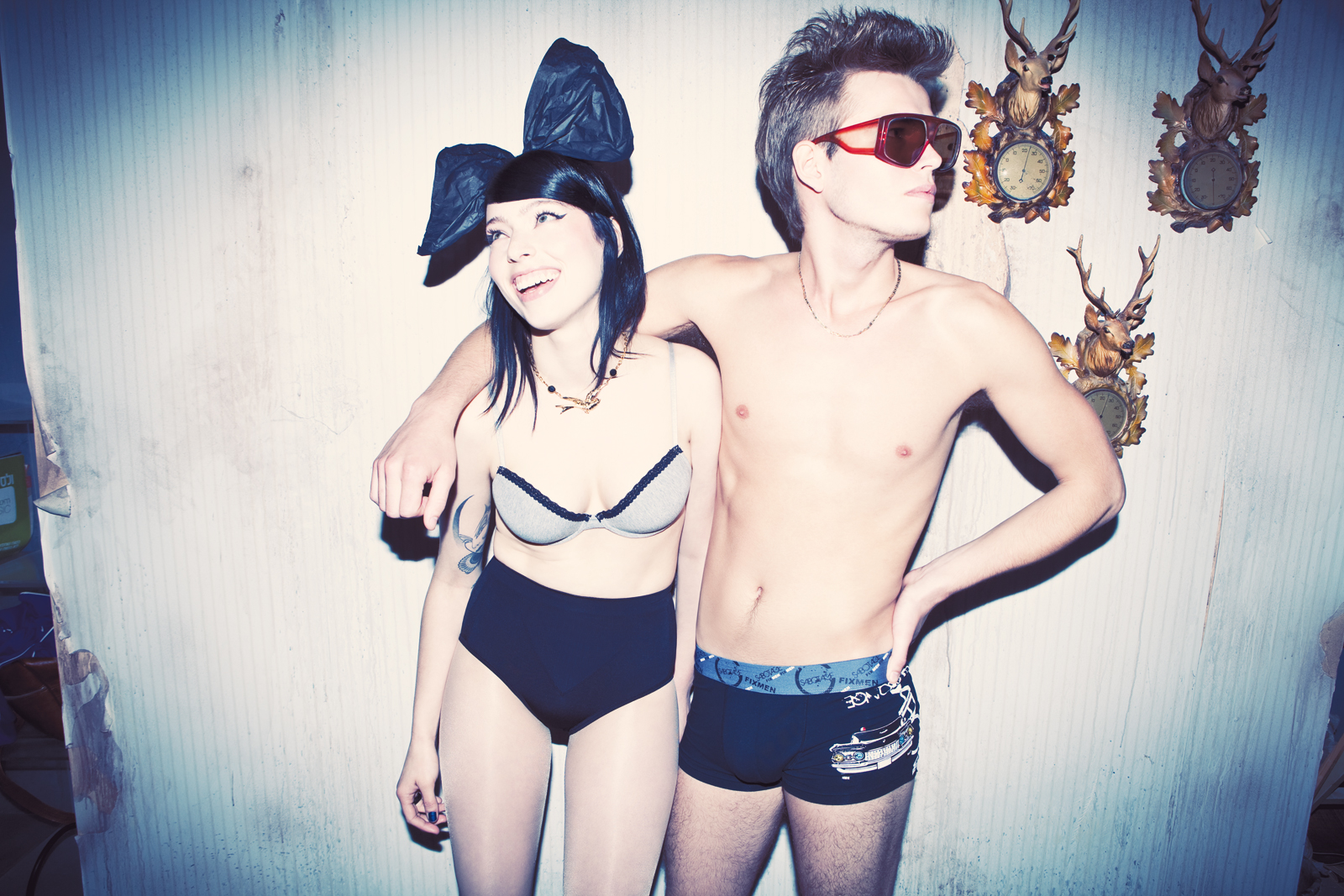 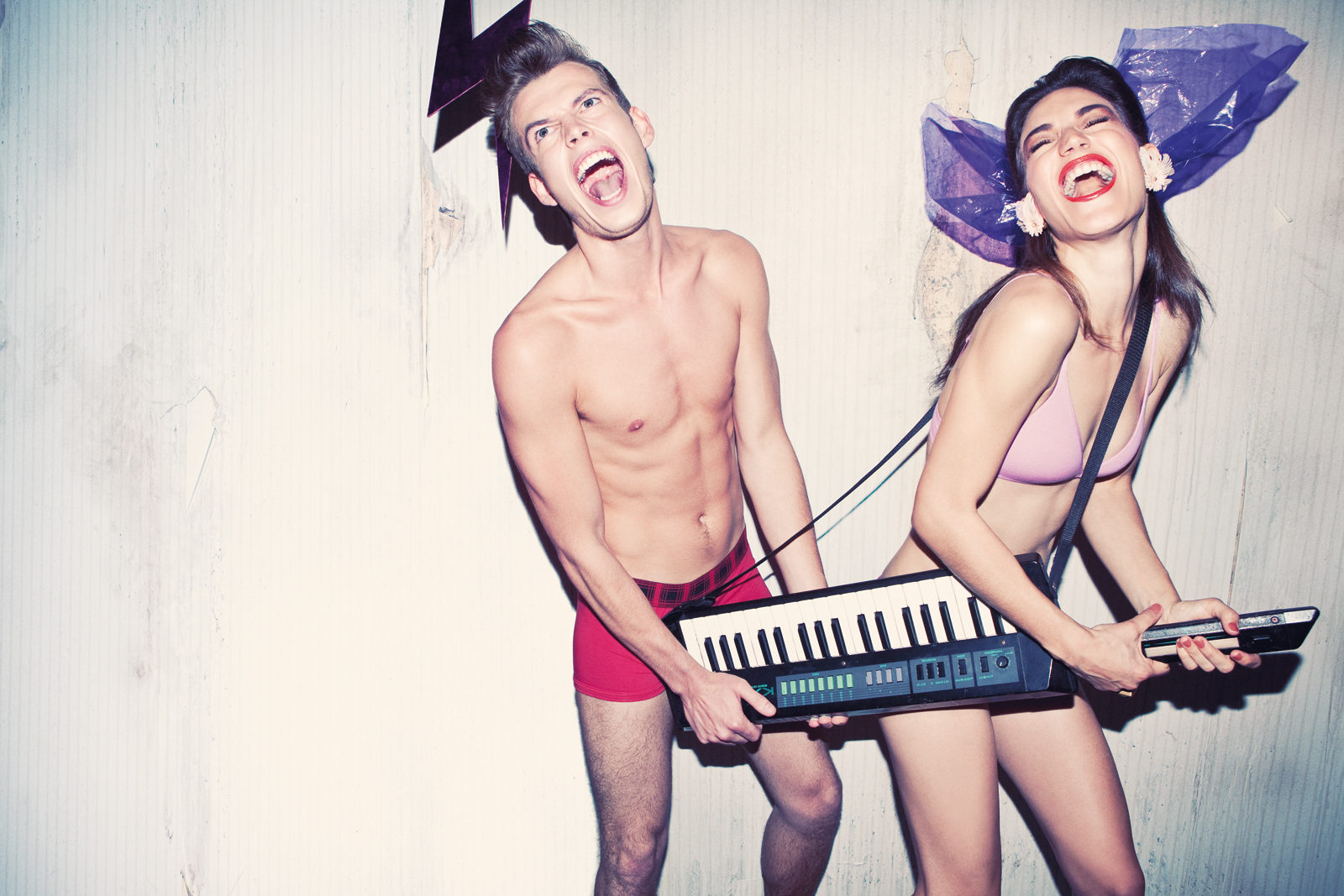 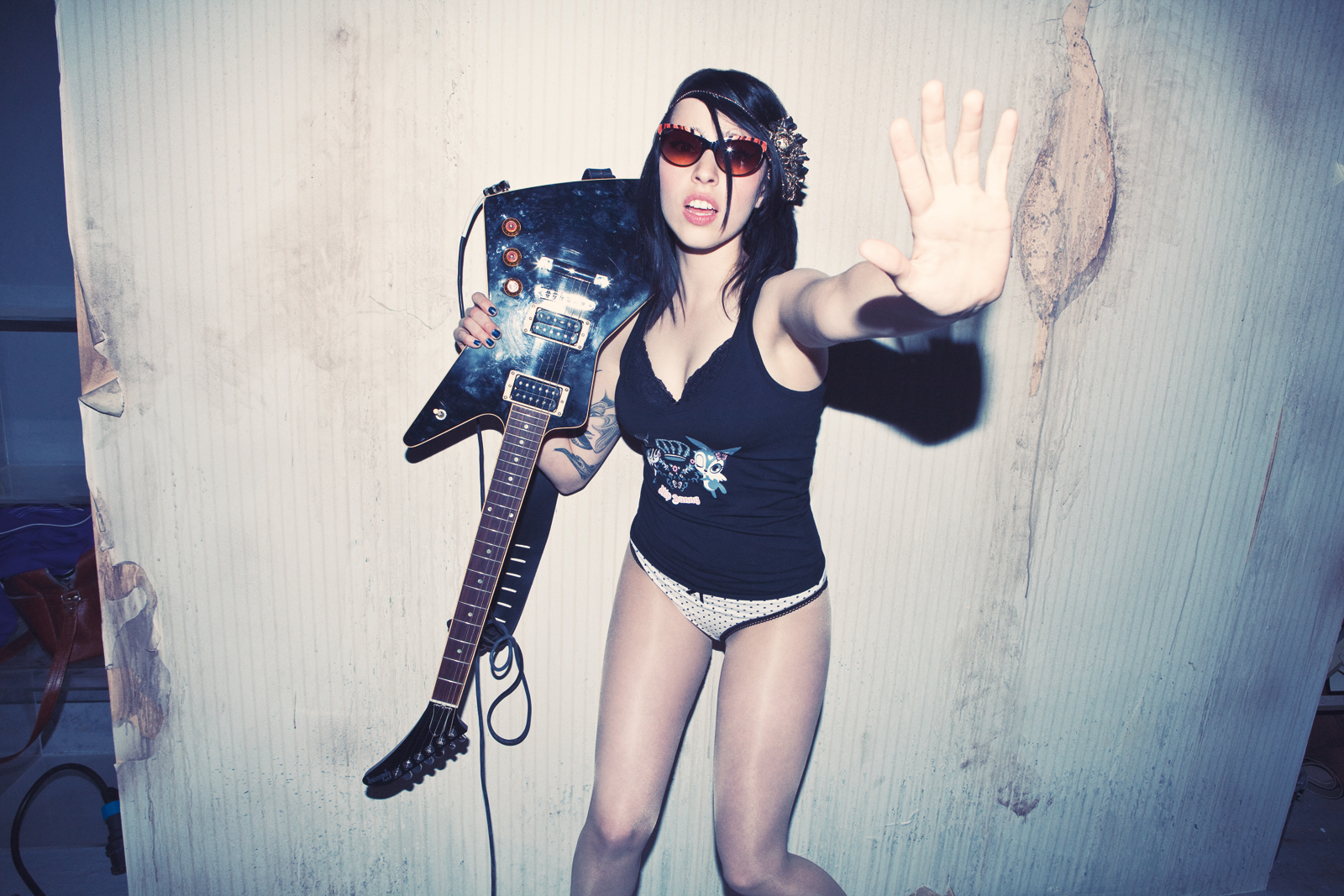 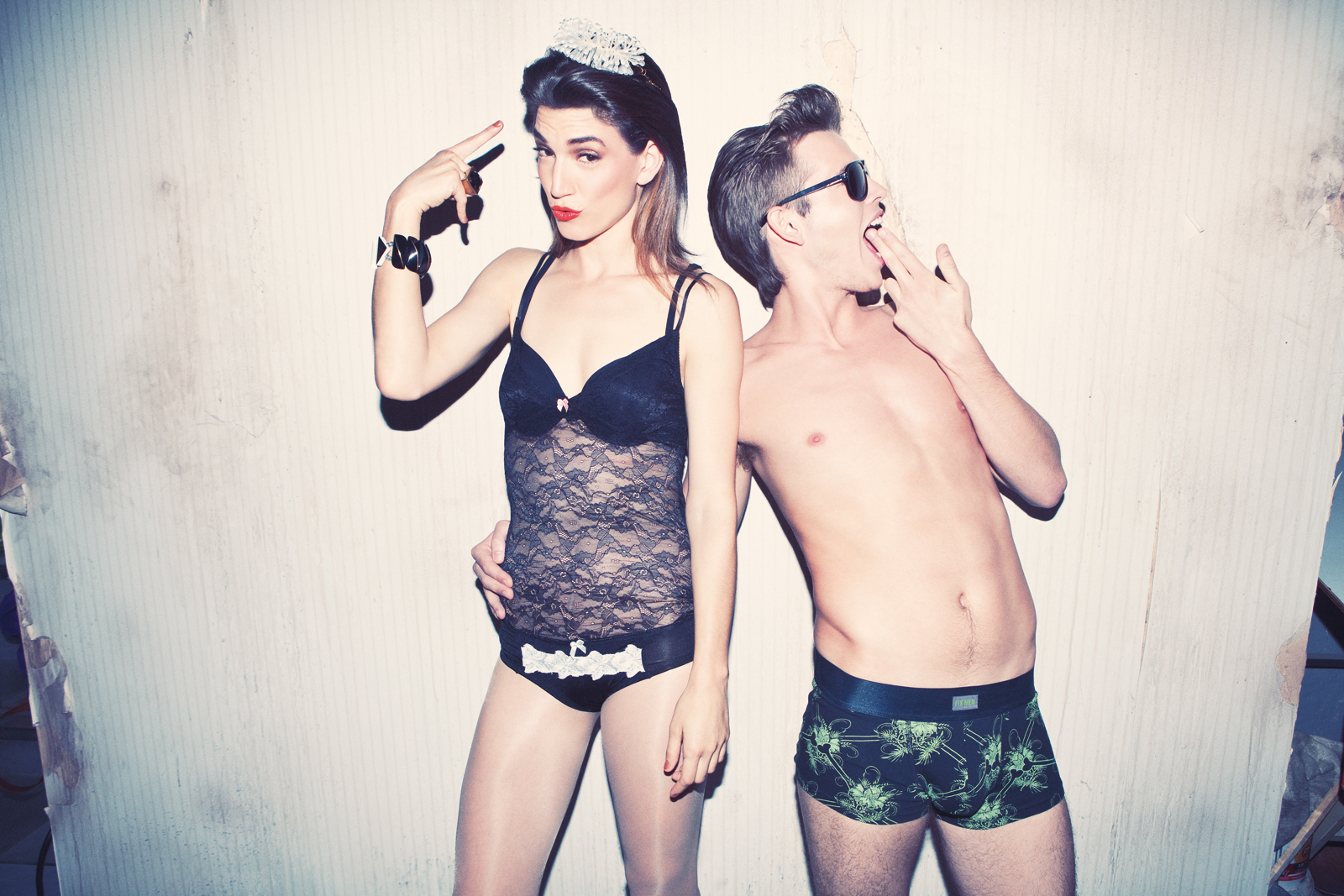 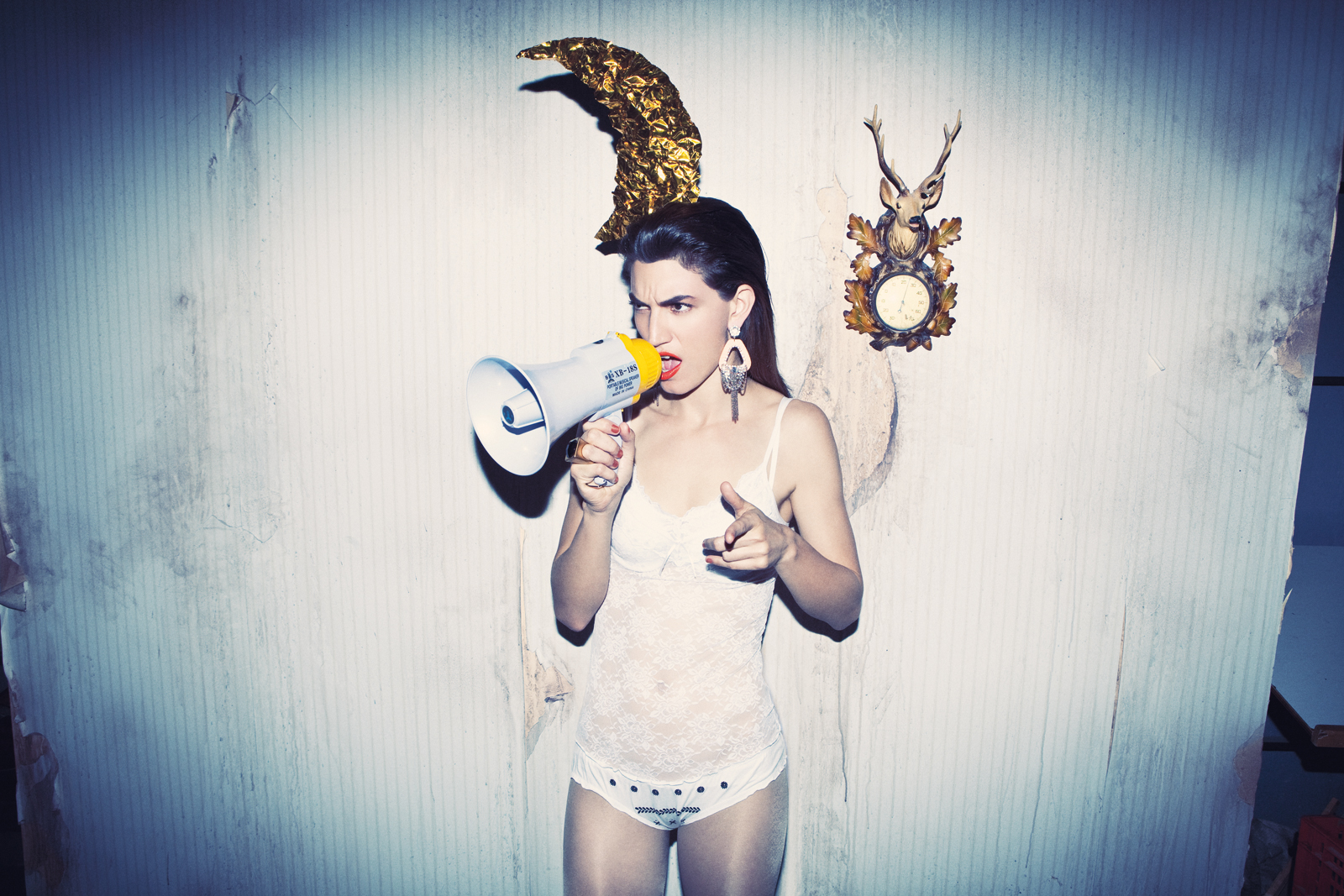 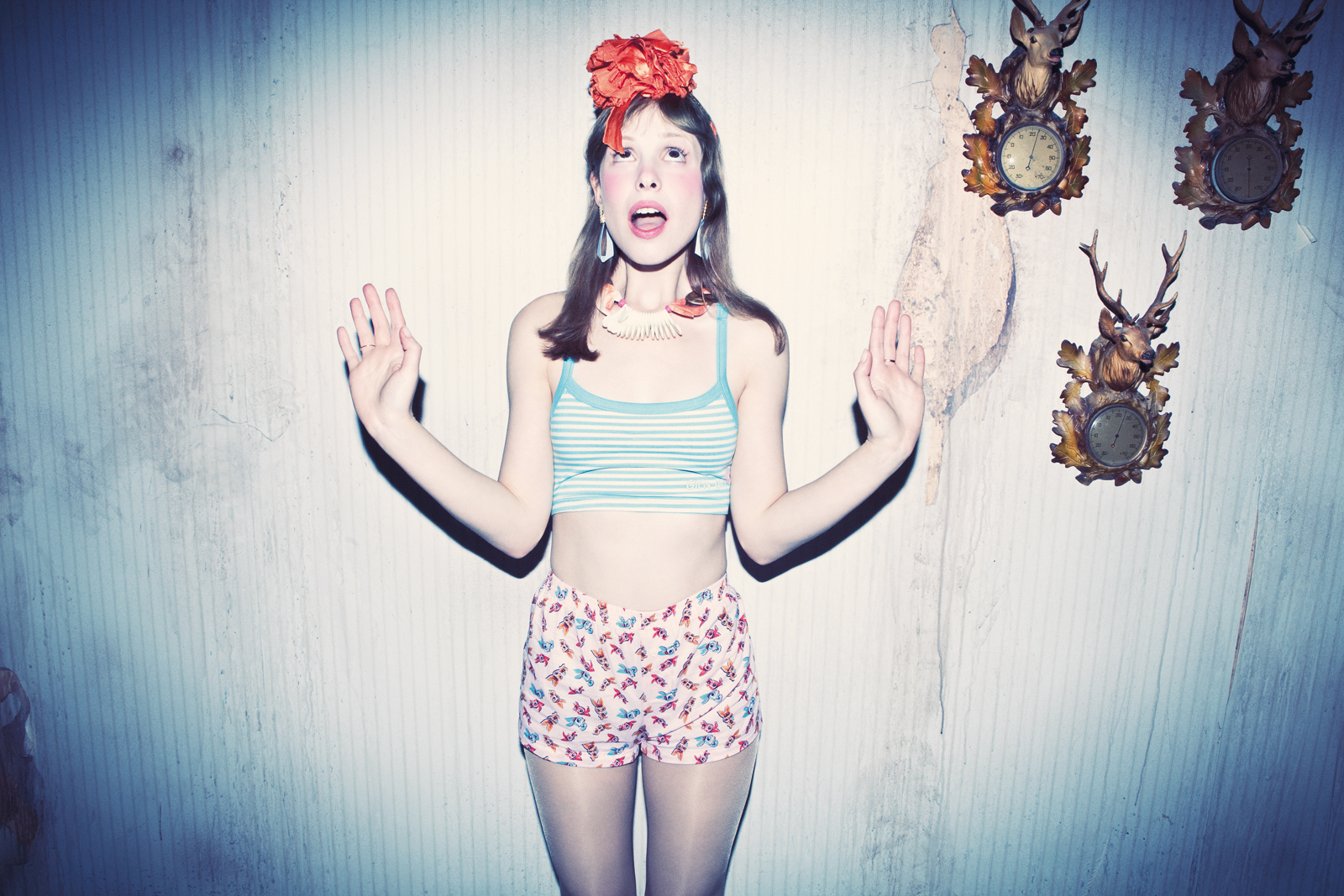 Issue //
During our first collaboration with FIX, a lingerie brand known for comfortable high quality lingerie, our team at Saatchi & Saatchi recognized that the brand’s image was not hip or relevant in the eyes of teenagers, being seen as childish.

Solution //
In order to transform FIX into a trendy brand with appeal to teenagers, we selected the ultimate teen magnate – Terry Poison, an electro pop girl band that had recently been featured in Vogue and ID Magazine and had performed during fashion week in Los Angeles. In addition – and this was a major plus – they frequently performed in their underwear.
As part of the campaign our team collaborated with Terry Poison and we recorded together a music video to the original song “Fix the Night”, where the girls wore FIX underwear. The video was simultaneously released without any connection to the brand through a variety of mediums, including the internet, popular radio stations and aired on Channeln24, the leading Israeli music channel. Within weeks, the song rose to the top of the chart and only then the connection to the FIX campaign was promoted through the publication of a catalogue, print ads, a Facebook fan page and blogger and music events as well as a plethora of smaller platforms.

Result //
Not only did the song reach thousands of listeners and become a hit amongst the desired demographic, but the campaign strategy itself also received incredible buzz on hit entertainment shows, magazines, as well as dozens of websites and blogs. FIX reported that the campaign drastically improved the perception of the brand amongst teenagers.